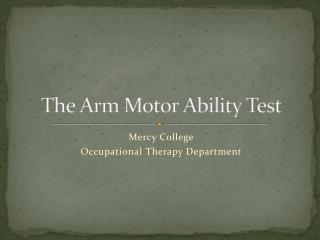 Test 2 Review - . general info. all tests are comprehensive . you are still responsible for the material covered prior to

Writing on Cue - . impromptu writing. when do you have to write on demand? act/sat test…. 30 minutes college placement

Verbal Ability - . analogies. 1. analogies. the purpose of the analogies section is to test your ability to recognize

NCLEX ® is a Computerized Adaptive Test (CAT) - . how does it work?. every time the examinee answers a question, the