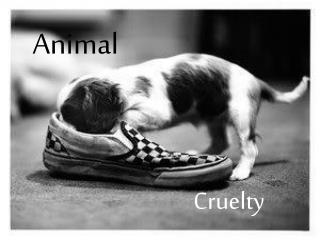 Animal. Cruelty. Dear Mr. Rudd, My charity is called The Animal Abuse Free Foundation and we.. take sick pets in care for them have a place for them to sleep give them food and water clean them and most of all love them. All of these solutions need to be made as soon as

Animal - Picture of animal. animal. name:. picture of bird. picture of flower. where does your animal live?. what part of

Animal - Facts about my animal:. animal. my name:. animal

Animal Science II-Small Animal - . birds-unit d3. parrot family. contains some of the smartest birds. many species can be

ANIMAL - . cruelty. contents. introduction what is the issue? what do people say for/against the issue? how i researched

Animal Welfare vs. Animal Rights - . animal welfare. it is a human responsibility that encompasses all aspects of animal