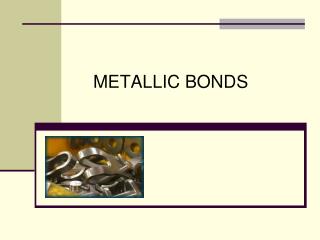 Philippine Mineral Resources - . quick facts. the philippines is situated along the circum-pacific ring of fire, where

Polar Bonds and Molecules - . ms. withrow november 10, 2008. polar bonds. when involved in a bond, atoms of some elements

Municipal Bonds - . a brief explanation by rob french. “public goods are those which are in everybody’s interest to

Chapter 8 Bonding: General Concepts - . bonds: forces that hold groups of atoms together and make them function as a