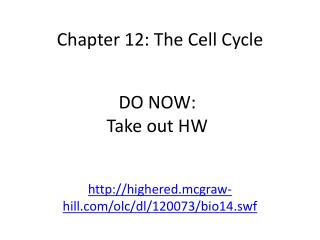 The Cell Chapter 6 - . how do we know about cells?. microscopes: windows to the world of the cell. the discovery and

Chapter 14 Audit of the Sales and Collection Cycle - . allison. what are the primary transactions in the sales and

CHAPTER 11 PROTOZOANS - . protozoa are a diverse assemblage with mixed affinities. a. they lack a cell wall. b. they have