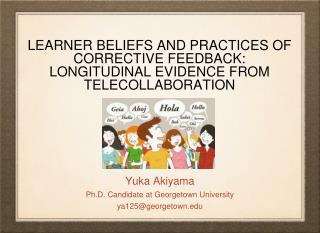 Lie, Presentation, Position, Attitude and Denominator - . lie. the lie refers to the relationship of the longitudinal

Evidence-Based Practices for Promoting the Literacy Development of Infants, Toddlers, and Preschoolers with Families Ho

Evidence-Based Practices for Promoting Literacy Development of Infants, Toddlers, and Preschoolers - . adaptations for

Audit Evidence and Documentation - . overview. presentation will cover: the requirements for audit evidence nature of

360 DEGREE ASSESSMENT - . introduction. feedback can be reinforcing when learning is correct and it can be corrective

Ungodly Beliefs (UGB) or False Beliefs - . we behave and live much of our lives according to what we believe in our