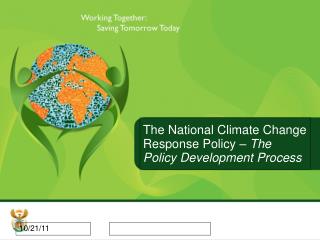 Topics for Today - . climate change: a global problem? quiz #7 (of 11)!!. readings for today. may even bleed into monday.