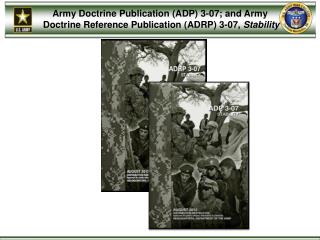 Army vs. Army - Over a dozen countries compete in the international army games in

The Army Interview Process - . action. conduct the army interview . conditions. you have engendered a commitment from a