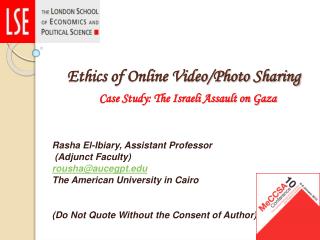 How to Use Online Video to Build Your Platform - with Luria Petrucci - Are you using video to market your blog? listen as