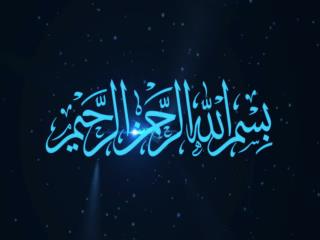 Muslims are being tortured in all over the world. In Kashmir there is majority of Muslims but India is not ready to give them their basic human rights. U.N is also Silent on this controversy. There are threats of atomic war if India does not agree on the plebiscite. Indian army is torturing the Kashmiri Muslims. There are cases of rape. Human right violation is not observed by U.N. The Kashmiri Muslims want interpolation with Pakistan. But India is trying to roll over the freedom momvement. The leaders of movement are arrested. there has been curfew in the valley for several months. Many Kashmiris have lost their lives. But no one is their wellwisher. India Today - . kashmir. debate over who kashmir belongs to was ruled by hindu prince, most of population was muslim

Kashmir Tour Package Details PPT File - Shine india trip :- if you are planning for a trip in kashmir and want details

THE DISPUTED TERRITORY OF JAMMU AND KASHMIR - . when people say kashmir, they are generally referring to jammu and

THE NORDIC BLUE BERETS OF KASHMIR CERTIFICATE OF AWARD - . this is to certify that xx has been awarded nordic blue berets

Deadly landslide in Kashmir - Unseasonal rain triggers a landslide in the himalayan region of kashmir, collapsing a house

srinagar tour package - Kashmir is known as the “paradise on the earth”. it is the most preferred place for