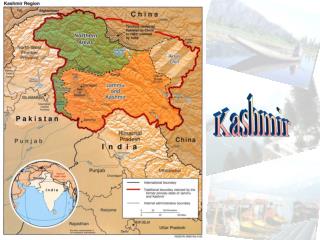 Deadly landslide in Kashmir - Unseasonal rain triggers a landslide in the himalayan region of kashmir, collapsing a house

Kashmir Earthquake 8th October 2005 - . this is another major natural disaster following on from the tsunami at christmas

CONSORTIUM FOR e-RESOURCES IN AGRICULTURE ( CeRA ) - . by assistant librarian sher-e-kashmir university of agricultural

THE DISPUTED TERRITORY OF JAMMU AND KASHMIR - . when people say kashmir, they are generally referring to jammu and

Kashmir Tour Package Details PPT File - Shine india trip :- if you are planning for a trip in kashmir and want details

10 Best Places to Visit in Jammu and Kashmir - Words fall short to describe the beauty of jammu and kashmir. one always