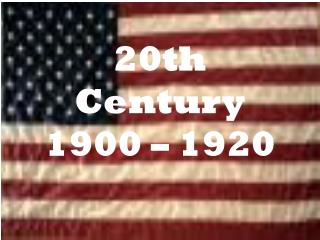 Futurism - . futurism was an artistic and social movement that originated in italy in the early 20th century . . umberto