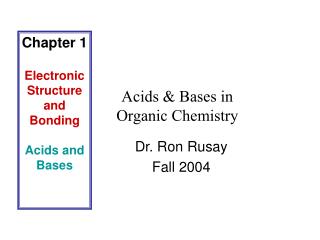 Chemistry of Lipids - . chemistry of lipids. definition: - lipids are organic compounds formed mainly from alcohol and