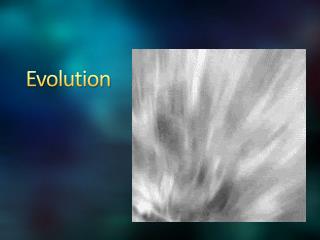 Evolution. What is Evolution?. Evolution is a theory which states that all life forms change over many generations . The theory of evolution can not be tested using an experiment. Therefore, scientists rely on fossil evidence to support the theory. Evidence of Evolution.