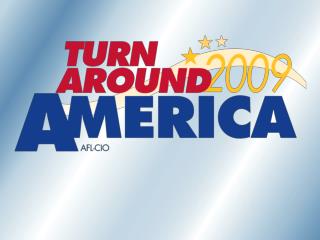 The Progressive Era - . origins of progressivism. as america entered into the 20 th century, middle class reformers