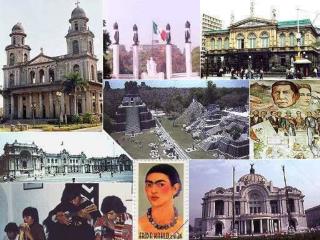 Latin America. Unit 3. The Ring of Fire. Fact!. The west coasts of Mexico, Central America, and South America are part of a geologically active rim called the Ring of Fire . Broadening the Debate: The Pros and Cons of Globalization - . shea jones. about the author. specialist in international