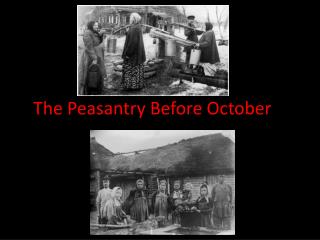 The Peasantry Before October The Peasantry Before October

Why I Became a CPA Journal of Accountancy – October 2005 - . no one can argue when you say, “i am a person who

Starry Monday at Otterbein - Welcome to . starry monday at otterbein. astronomy lecture series -every first monday of the

Presidents Assembly Monthly Webinar October 18, 2012 - . webinar recording. a recorded version of this webinar will be