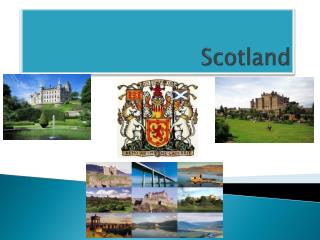 Scotland. Map of Scotland. Scotland is situated on the northern part of Great Britain. Scotland Flag .

All About Britain (Primary 4) - . where is britain?. map of britain. great britain is a country made up of three kingdoms

The Succession Crisis - . the scone parliament 1286. important nobles met at scone and agreed. 1. margaret, maid of

Vikings in Paris - . but first a reminder of where we left them. after lindisfarne numerous attacks in british isles and