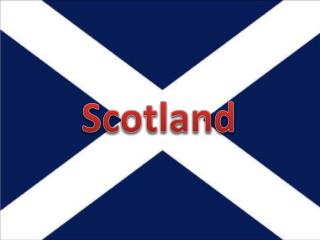 Scotland. The Royal Standard. thistle. The Flower of Scotland National Anthem. 1. O flower of Scotland When will we see Your like again That fought and died for Your wee bit hill and glen And stood against him Proud Edward's army And sent him homeward Tae think again