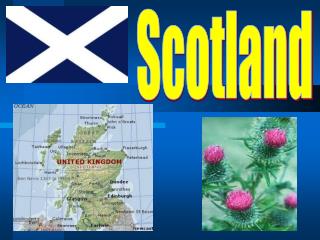 Scotland Scotland, one of the four national units that make up the United Kingdom of Great Britain and Northern Ireland. Edinburgh is the capital of Scotland, and Glasgow is its largest city.