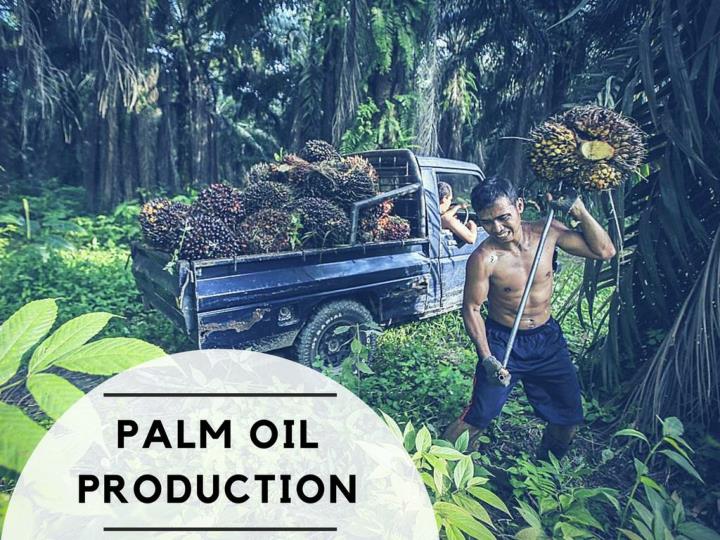 Palm oil is the most widely consumed vegetable oil on the planet. According to the World Wildlife Fund, an estimated 50 percent of packaged products sold in supermarkets contain some of the ubiquitous oil. It is mainly grown in Southeast Asia and is used in products as diverse as ice cream, toothpaste, and detergent. The demand for more and more land to plant palm oil trees has seen the rapid and rampant destruction and conversion of tropical rainforest habitats into plantations. This is threatening important ecosystems, displacing and killing threatened and endangered species, among them orangutans, tigers, elephants and rhinos. Classified as critically endangered, on the edge of extinction, orangutan numbers have fallen so dramatically that wildlife organizations and conservationists say unless the destruction ends, we will see the end of the species. Bidding for tuna at Tsukiji Growing burgers in a lab Dinner at the White House 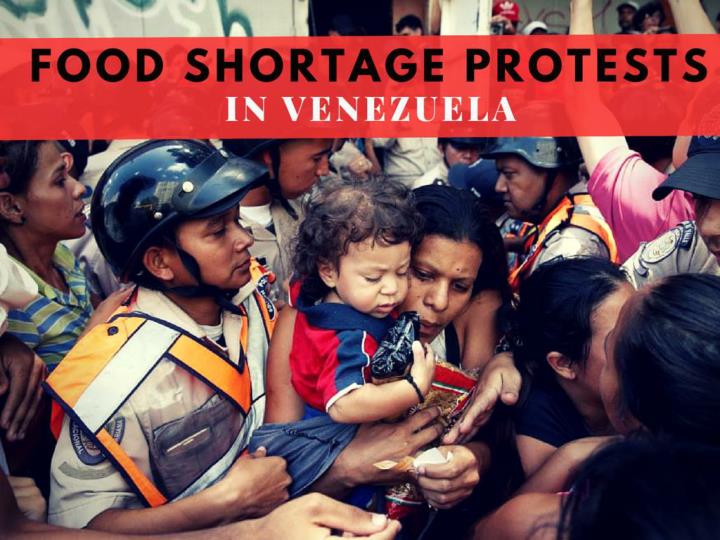 5 Most Popular Types of Pasta 15 Perfect Foods for Summer Your Kids Will Love 10 Strongest Coffee Products In The World Top Ranked Cuisines in the World