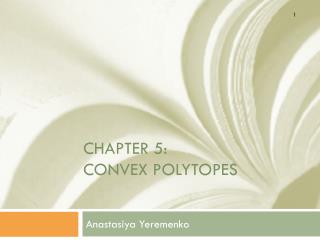 Convex Mirrors - . snc 2p. convex mirrors. a type of curved mirror the reflective surface is on the outside concave

Concave and Convex Lenses - . convex lenses bulge outwards in the center bends light inward at a spot just beyond the

10.7 – THIN CONVEX lenses - . also called, why the human eye is spherical instead of flat. ever wondered…?. wwbat…