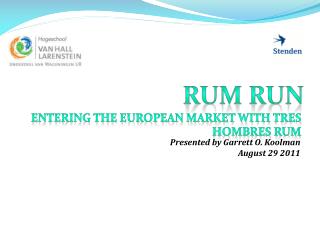 RUM - . distillation. base ingredient water yeast flavourings. juicing ( by crushing or pressing) for fruits or other