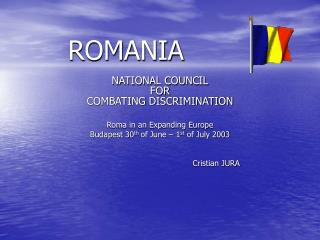 ROMANIA - . e u r o p e. romania. romania. rivers and lakes. m ost of the rivers spring from the carpathian mountains and