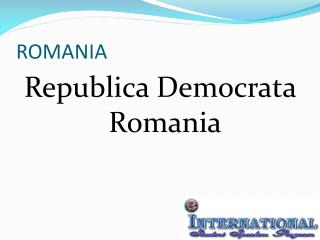 THE ARGES COUNTY MUSEUM The first digital planetarium from Romania