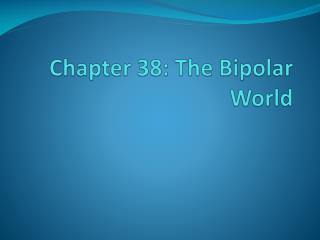 Chapter 38 - . plant reproduction and development. alternation of generations. angiosperms and other plants exhibit