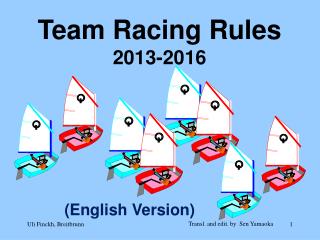 BGS Racing - . year 7. bgs racing. beverley grammar school is going to be running two cars in the 2012 formula one grand

Rules for D ifferentiation - . by kimberly low. power rule. the derivative of the function f(x) when f(x)= xⁿ is equal

Hallway Rules! - . this is a powerpoint about the rules of the hallway. by: mike roncelli , chris fekete , and gelos

Rules of the Syllogism - . first rule of quality (q1). there can be only one negative premise. no b are l. negative no s

Rules for making parts - . parts are made of features. the first feature you place is a boss/base feature. when creating

Rules, laws &amp; regulations - . unit 22: rules, regulations and officiating in sport. during this unit you will

2013-14 NFHS Field Hockey Rules Interpretation PowerPoint - . rule 1-3-4. modify: the ball shall be spherical with a

My handbook rules - . • read the code of conduct • support your child in following the student code of con­duct •

Debate Rules - . if the first affirmative speaker fails to define the resolution, then that team must accept any

Around School we have Golden Rules - . try your best be a good sport be honest treat everyone equally keep your hands,

Racing Rules of Sailing - . don’t get stuck in the detail to start with, keep to the