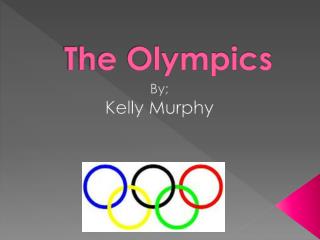 COCOMO Models - Ognian kabranov project management and mr. murphy logic is a systematic method of coming to the wrong

Teaching Your Timothy - . 2 timothy 3:10-15. danny murphy. george goldman. how many will be faithful servants of god

Relations of Ideas are Matters of Fact: A Unified Theory of Theoretical Unification - . kevin t. kelly department of

Bill Kelly - . chameleon associates. about us. we were founded in 2006 we have experience in both the public and private

Service and Support Administration: The Rule Kelly Miller and Jean Tuller - Ohio, 2014. why are you here? no, really,

George Kelly - . &quot;on wednesday, when the sky is blue, and i have nothing else to do, i sometimes wonder if it's