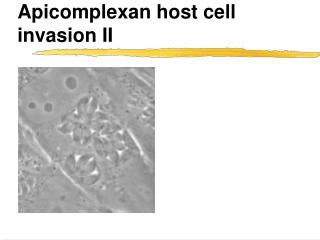 Cell Unit Part II - . this area focuses on terms and processes that occur within the cell. physiology: cell anatomy and

Aryan Invasion - . who were the aryan’s?. what do you know about the aryan invasion? have you ever heard of the word