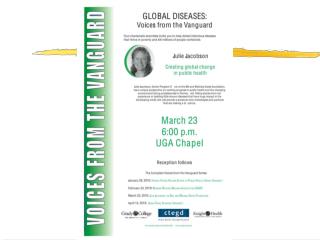 Aryan Invasion - . who were the aryan’s?. what do you know about the aryan invasion? have you ever heard of the word

British Invasion - . * term created by the news media to describe influx of british rock bands in the 1960’s. * the

ALIEN INVASION - . causing changes all over the city!. your task. you are reporters and aliens have invaded the city.