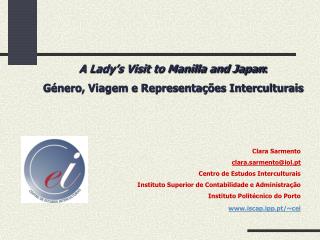 Descriptive Modeling - . based in part on chapter 9 of hand, manilla, &amp; smyth and section 14.3 of htf david

The Lady or the Tiger - . by frank stockton. a close reading activity. the setting in a kingdom in the very olden time.