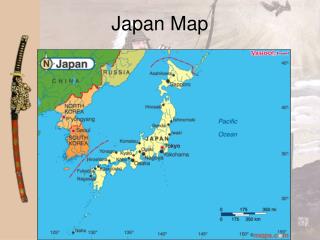 JAPAN - . nadzak. write this in your social studies

Enter The World of Harajuku POP Culture Tokyo Japan - . ( 原宿 is a common name for the area around harajuku station on

Japans Earthquake / Tsunami Disaster - On march 11 at 2:46pm jst a massive 9.0-magnitude earthquake occurred near the