What is the nature of divine love? - PowerPoint PPT Presentation 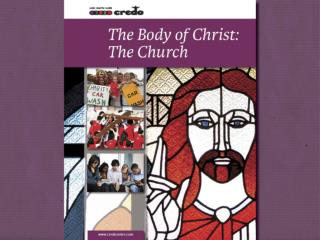 What is the nature of divine love?

1 / 17
What is the nature of divine love?
101 Views
Download Presentation What is the nature of divine love?. The parable of the Prodigal Son (Luke 15:11 – 32) is a powerful story about the ‘prodigal’, or ‘excessive’, nature of God’s love and the limits that humans tend to place on their love for others.

What is the nature of divine love?

Sex Desire - . the gauòéya vaiñëava understanding. from the teachings of his divine grace a .c. bhaktivedanta swami

Unhurried: Unhurried Love - “you can’t hurry love.” the supremes told us that in 1966, and phil collins reminded

MAX SCHELER’S PHENOMENOLOGY OF LOVE - . contents. what love is not the essence of love misunderstandings of love love

Your Love Never Fails - . nothing can separate even if i ran away your love never fails. i know i still make mistakes

Love 4 Ever Movie - Love 4 ever - complete cast and crew details of the movie love 4 ever including synopsis, actors,

The Divine Nature - . the goal. and the bow shall be in the cloud; and i will look upon it, that i may remember the