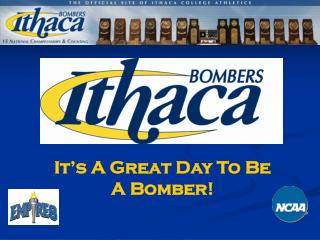 Mourning in Bagram - Fellow troops mourn for six u.s. service members killed by a suicide bomber near bagram air base in

Great Smog of London 1952 - . by matt palmieri. causes. smog is an atmospheric pollutant combined with smoke, fog and