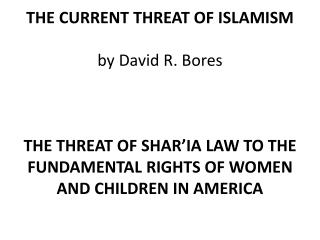 Eye care in the Tropics for Non-ophthalmologists - . sam powdrill university of kentucky previously at tenwek hospital,

John Dalton - . boring people can make spectacular discoveries. dalton’s life. opened a school with his brother when he

Visual field defects - . the normal visual field is defined as “ island of vision surrounded by a sea of blindness

The Genetics of Color-Blindness - . dr. rick hershberger • http://www.rickhershberger.com. outline. how our eyes see

Trachoma - . acknowledgement. materials from the who programme for prevention of blindness is used for this presentation.