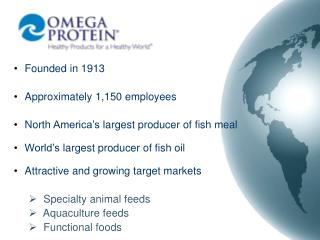 Readymade Garment Industry in Bangladesh - . overview of the textile industry of bangladesh. textile sector consists of

Say’s Law of Markets - . say’s law of market . say’s law states that “supply creates its own demand”. every

EVA: An Introduction - . how much systemic waste is there in a supply chain?. 11.4%. a benchmark comparison. of programs