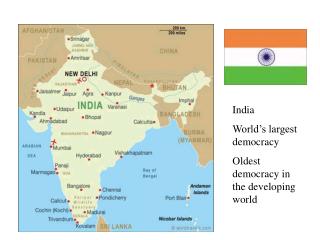 DEMOCRACY - . do they get it?. by holly smith, aasu, llp. freshman comp i assignment for e.b. white's “democracy”

Democracy - 2. direct democracy 1. the term democracy comes originally from ancient greece and it means rule of the

Democracy - . what is and where is it going?.

Democracy - . democracy as a natural order “democracy is any form of government in which the rules of society are

Democracy - . authority from the people. defining democracy. a government where the citizens choose leaders to make laws

Democracy - Apple student school symbolizes my livelihood. i am always learning new things; i think of myself as a

Democracy - . basic definition : system of selecting policymakers and of organizing government so that policy

Freedom in the World 2011: The Authoritarian Challenge to Democracy - 2011 marked the sixth consecutive year in which

Civil Society in the Arab World… towards democracy? - . 351 – contemporary politics of the middle east summer 2010.

Democracy! - . a system of selecting policymakers and of organizing gov’t so that policy responds to public demands