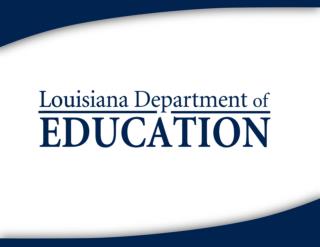 VISION. Create a world-class education system for all students in Louisiana. MISSION. Eliminate the Achievement Gaps between Race and Class Prepare Students to be Effective Citizens in a Global Market Higher Academic Achievement for All Students. THE LONG AND WINDING ROAD God’s Vision – Big Vision - . getting to all your target group in this generation. jesus (god) has a vision /

Vision - . establishing an eculture in metropole east education district where all learners, teachers and officials use

Vision - . the revelation of the glory of christ and the blessing of the nations. “for the earth will be filled with

VISION - . expresses the need for constant light, or unhindered vision. by remaining unseen while being able to see

vision - . proverbs 29:18 where there is no prophetic vision the people cast off restraint, but blessed is he who keeps

Vision - National youth development agency presentation to the the portfolio committee on women, youth, children and

Vision: - To develop youth soccer players to achieve their highest potential as a soccer player and person by focusing

Vision - . general specific. where are you going ?. ‘ if you want to identify me, ask me not where i live, or

VISION - . a leading municipality of excellence that empowers the community to prosper through service delivery

Vision - . beyond expectations. position. an innovative problem solver for the oil and gas industry . turnover 2008: 1