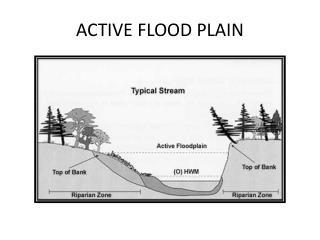 Plain Text - . also called as clear text language that we normally use easily understood by everybody. plain text in

Coastal Plain - . by a llison. z ebras. zebras have stripes. zebras eat grass. zebras live in forests. there might be