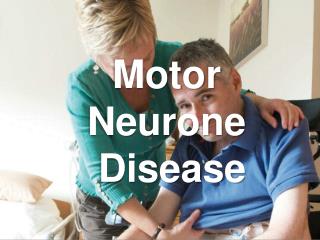 What is motor neurone disease? - . a fatal, rapidly progressive disease that can affect any adult at any time attacks the

The Impact of Motor Neurone Disease on Carers - . a systematic review and development of a questionnaire carole mockford,

Motor neuron disease - . motor neurone disease. definition: it is a degenerative disease of a gradual onset and