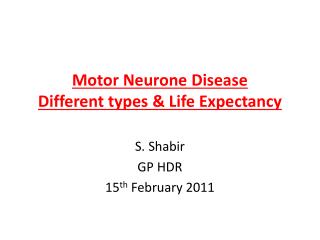 Treatment For Mange In Dogs - Mange is among the common illnesses that many dog owners are concerned about. people

LECTURE ON INDUCTION MACHINE - . lect. rakesh kumar deptt. of ee bhsbiet. the following points are to be explained in

Introduction to Motor Learning and Control - . chapter 1. how do people acquire motor skills?. motor learning is the

CARGO TANK MOTOR VEHICLES - . dot definition. a tank intended primarily for the carriage of liquids or gases a tank that