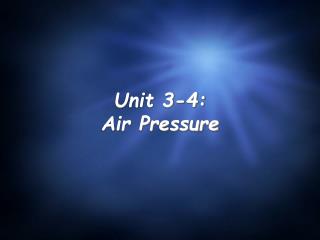 PRINCIPLES OF FLIGHT - . definitions. mass :- mass is the quantity of matter in a body density :- density is the mass per