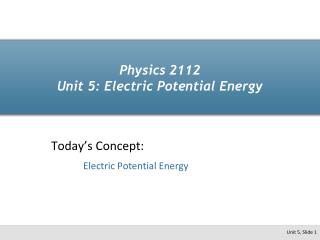 VCE Physics Unit 2 Topic 1 - . movement. view physics as a system of thinking about the world rather than information

CMUT vs PZT TRANSDUCERS - Piezoelectric transducer (pzt). what is piezoelectricity? some materials can generate electric