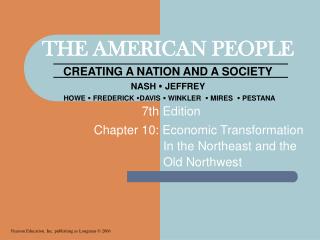 ESSENTIAL CALCULUS CH10 Vectors and the geometry of space - . in this chapter:. 10.1 three-dimensional coordinate systems