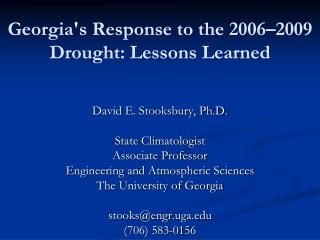 What Will We Accomplish? - . brief history evolution of the sf 424 r&amp;r agency implementations and lessons learned

9-11 The Response - . lessons learned. acknowledgement. nobody questions the bravery or the dedication of the first

The California Power Crisis: What Happened, Why, and Key Lessons Learned - 9/3/2014 5:45 pm. confidential. the california