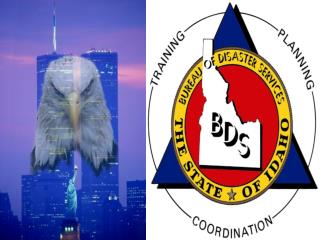 9-11 The Response. Lessons Learned. Acknowledgement. Nobody questions the bravery or the dedication of the first responders who answered the call to duty at the World Trade Center on 9-11.

Response 9 - . what does money mean in your life? write a paragraph that addresses: values, goals, self-image related to

Response 9 - Peer planner get your resume!. response 9. what does money mean in your life? write a paragraph that

9/11 - . on september 11 th 2001 the world trade center was attacked by a hijacked plane and destroyed by terrorists

9/11 - . nicole cassy. the september 11 attacks were a series of coordinated suicide attacks led by al qaeda. 19