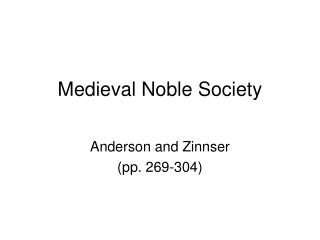 Medieval Realms - . 1066 &amp; all that. castles. what does the baron want? what will our castle consist of? what do