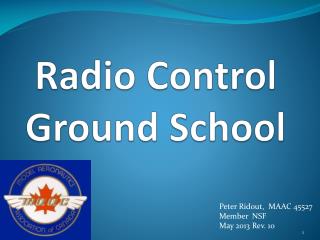 Gadgets, Things, and A Glimpse of the Future - . introduction. driven by advances in electronics, information systems