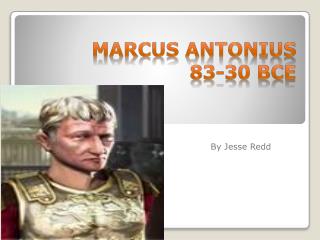 Antonius Link - Is a chief visionary officer and co-founder of hygh ag. he is also a speaker, product visionary and

Peloponnesian War # 30 431 – 404 BCE - . test thursday notebooks due thursday projects due friday warm up: what was the

The Principate Cycle 30 BCE-285 CE - . by: samia sara popal. overview of the cycle. *the participate cycle covers the

Aristotle 384 BCE – 322 BCE - . aristotle is taught by plato: he favours the concrete over platos ’ interest in the