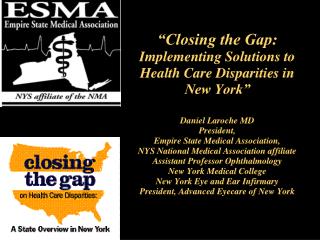 Black History - Little rock nine. black history. who are they. a group of african american students enrolled in little

Welcome to Black History Month - . black history month was established in 1926 by carter g. woodsen for the purpose of

Commanding with Respect  - . mandatos. it is very important to be polite when traveling to other countries. when

Connect with Respect - . how to stay safe what to do when things go wrong. what information would you give out?. don’t

Introduction to AMA - . ama mission. the academy of model aeronautics is a world-class association of modelers organized