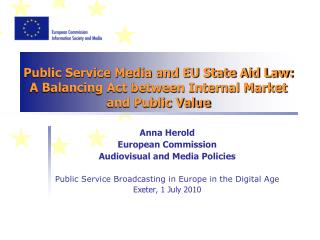 What the public record doesn't want you to know Wesley Spencer Murray State University - . 1. 2. for pen-testers and

Public-Key Cryptography and RSA - . cse 651: introduction to network security. abstract. we will discuss the concept of

Guarantee of Public Service Delivery Act 2010 - . media and other recognitions. presented by department of public service